Reframe Your Excuses To Unlock Opportunities

It was an ordinary day. I was driving home from work. I was tired. I was kind of hungry. The cars in front of me were crawling up to a red light. The sidewalks were lifeless. It was a tired scene.

As I came to a stop I heard a familiar sound: that recognizable skateboard pop. To my right, a skater was trying to dial in a trick. Some part of me recognized in the scene a photographic opportunity: the green backdrop without distractions, the dramatic lighting, the entire socio-cultural context and energy of skateboarding. What a great moment.

But there wasn’t really a convenient place to park... I’d have to get my camera out of the bag which was in the trunk. I was kind of in a sketchy neighborhood. Eh...

The stoplights turned green and I drove past the scene, telling myself that it wasn't a big deal.

“Not worth the hassle. Probably wouldn't turn out that great of a shot anyway. I’ll just do it some other time.”

Some other time. That’s when it clicked. There would be no other time. Each and every moment in life happens once. Not once every day—once ever. Photography ceaselessly reminds us of this fundamental fact. It dawned on me that if I didn’t take that photo right there and then, it’d be gone for good.

The realization was so powerful that it crushed whatever resistance that was convincing me to keep driving home. I glanced in my mirrors, turned the car around, and stomped on the accelerator. My excuses got louder, desperately: “Too late! The guy has probably left already! You blew it! Should have taken it the first time around.” But by then they were powerless. I was going to get a shot.

I parked my car in the “inconvenient” spot, grabbed my camera, and in less than a minute was prone on the ground snapping photos. I was relieved that the skater was still there.

I tried a couple of different angles, then settled on one and concentrated on capturing the decisive moment. After getting a few frames that I liked, I confirmed focus, waved to the skater, and left.

The whole thing was over and done in less than ten minutes. There was no awkwardness, there was no confrontation, and not a single word was uttered. In the night, neither one of us could clearly see the face of the other. We didn't know each others' names. There was only respectful acknowledgement. We were just two trajectories intersecting at a point in time, never to meet again.

Most of the time our excuses create the impression that we are facing an impenetrable wall, a wall so thick that storming it makes no sense. In truth, our excuses are but a thin line in sand. This line exists simply to indicate the boundaries of our current mental reality. All we need to do in order to expand our reality is take a small step forward across that line. There is no wall.

In my case, the little step forward was my command to my hands to turn the car around despite the voice in my head. Now this image of a young skater hovering over a fakie heel in the Californian night exists, and that moment, which would otherwise have been long forgotten, endures.

The next time you find yourself listening to your excuses, know that they are simply indicators telling you that you are approaching your current threshold, and that beyond that threshold is uncharted territory abundant with mostly imaginary dangers and mostly priceless treasures. Push through.

This site does not feature commenting but feel free to discuss in the thread under this linked Tweet. 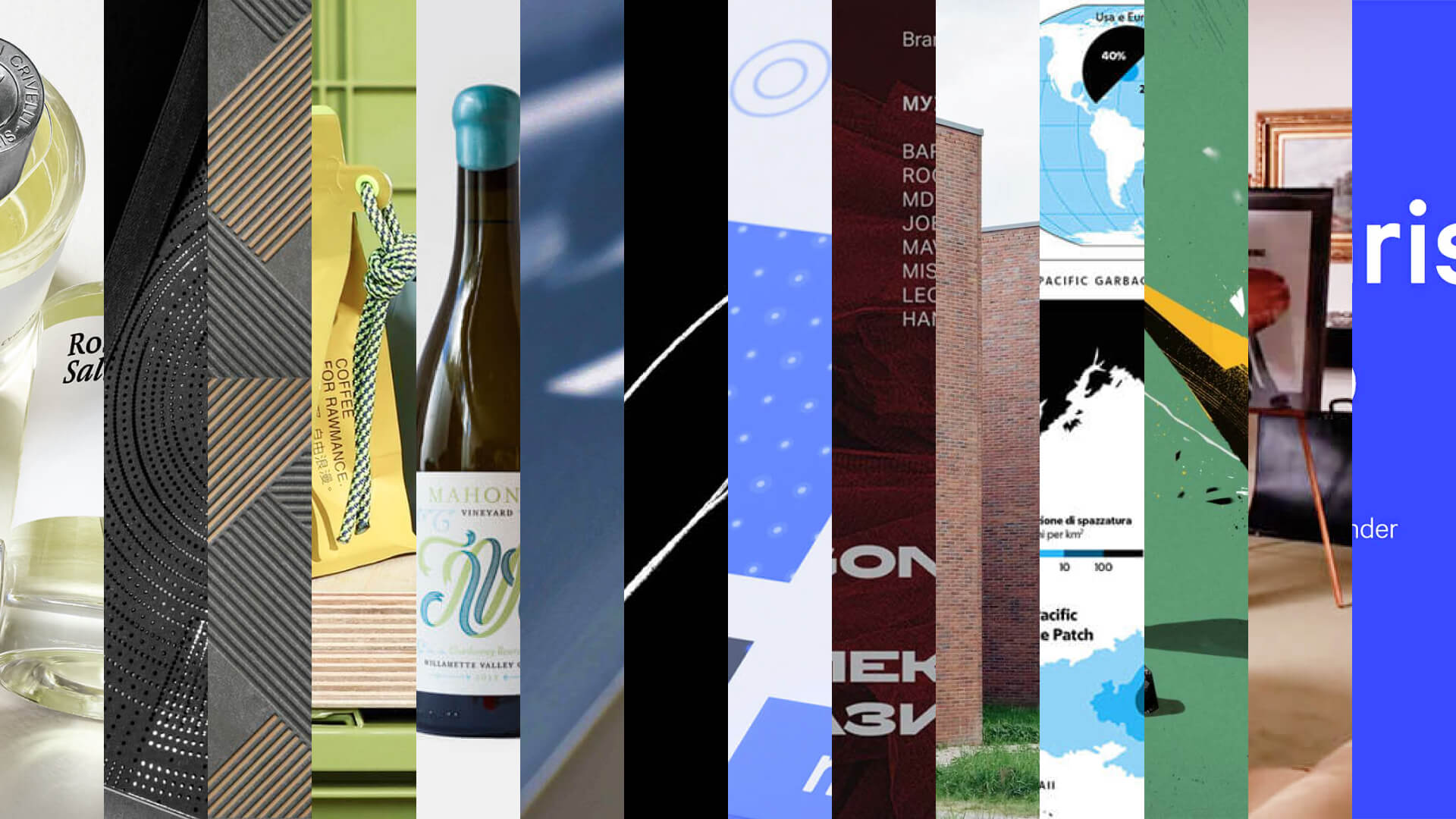 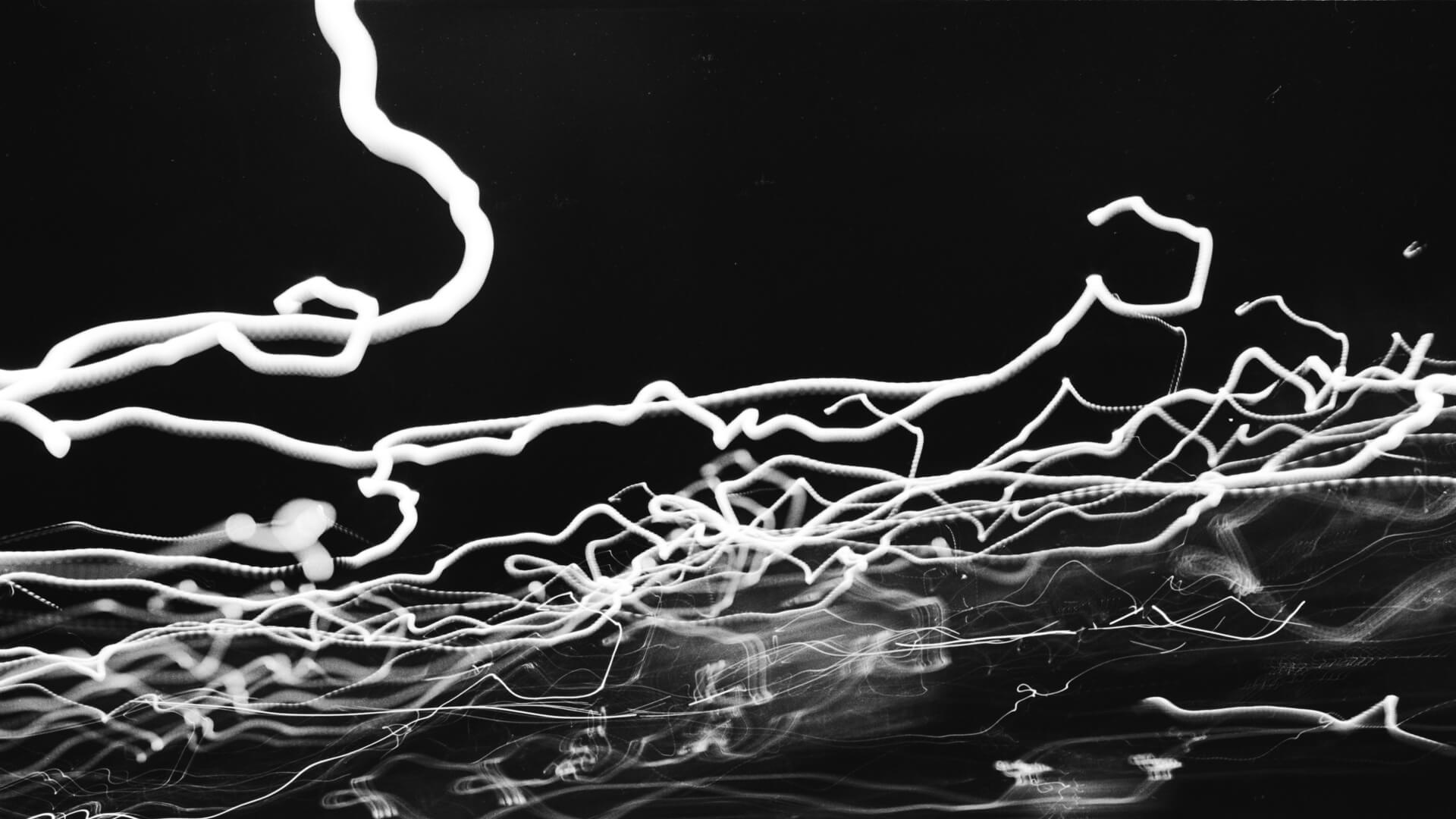 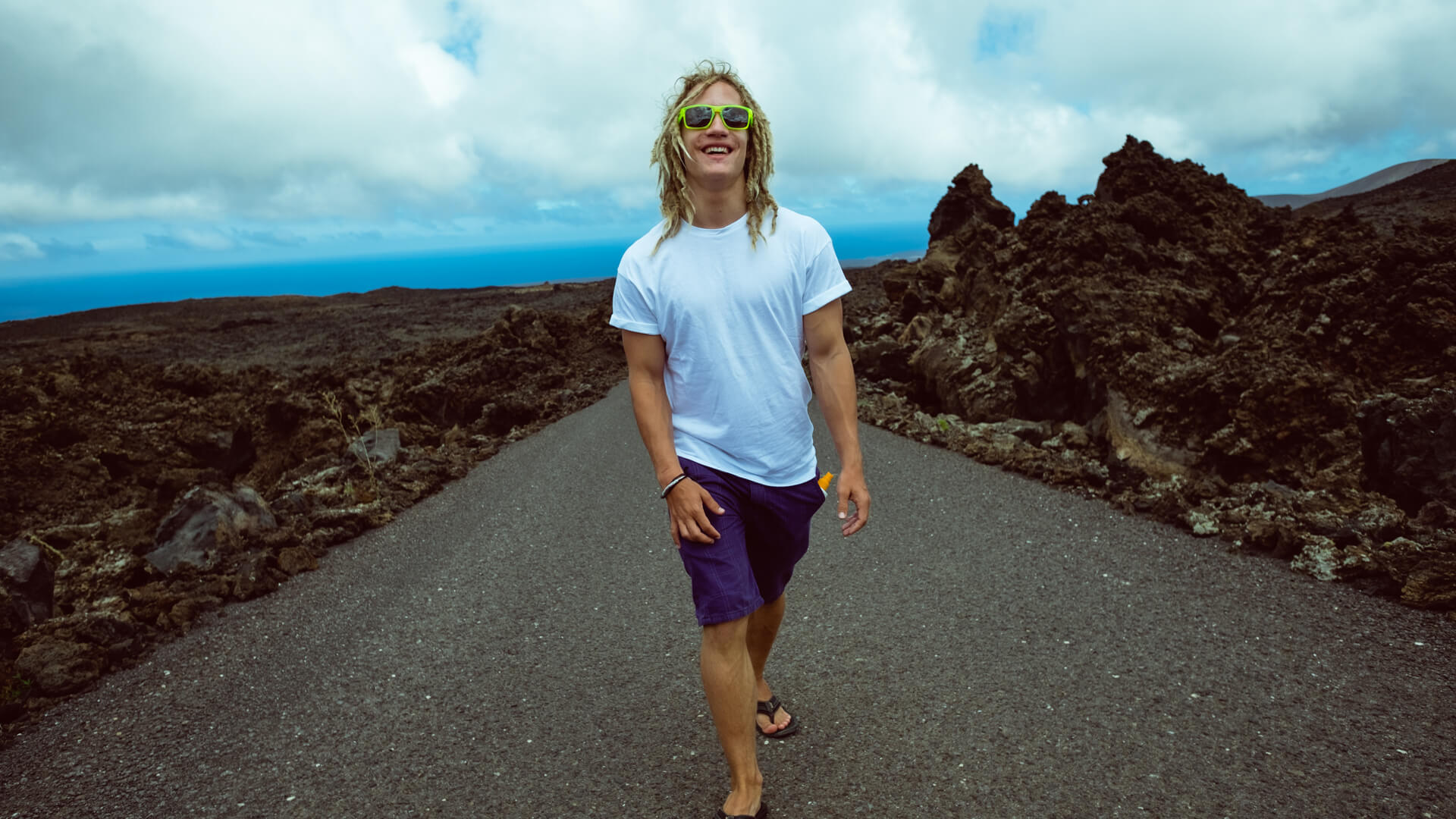 Why You Shouldn't Worry About Success